The award was presented by H. E. Anthony Carmona SC ORTT Former President of Trinidad and Tobago and H.E. Erna Hennicot Schoepges Former President of Luxembourg Parliament in a well program which was attended by the dignities of more than forty countries across six continents representing different segments of professions and businesses.

Dr Marwah is the founder of Noida Film City now the fastest growing film city in the World. He is the President of Marwah Studios and founder Chancellor of AAFT University of Media and Arts. He is the producer of largest number of short films & teacher to more than 20,000 media professionals hailing from 145 countries.

He also created a World Record during Commonwealth Games in Delhi. He is the Promoter of large number of festivals and organiser of 7500 events and has been able to attract 3 million people to film city under film and culture tourism. Sandeep Marwah has been nominated by 67 countries of the World as their cultural Ambassador.

WHD programs, events, initiatives are focused especially in the upliftment of women, youth, most vulnerable and minority population. “WHD” has made considerable strides to achieve the goal by collaborating with various World Leaders, Governments, and organisations across the world to promote Peace, Education, and Trade Harmony through various global initiatives and Humanitarian activities.

The event was supported by International Chamber of Media and Entertainment Industry & World Peace Development and Research Foundation. 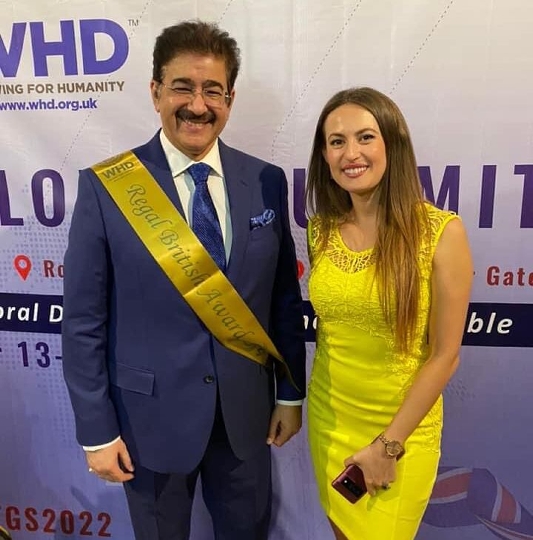 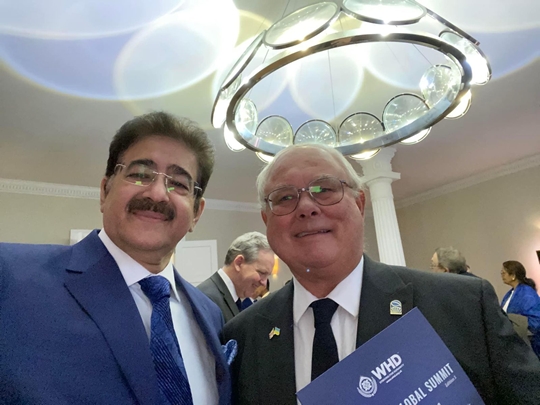 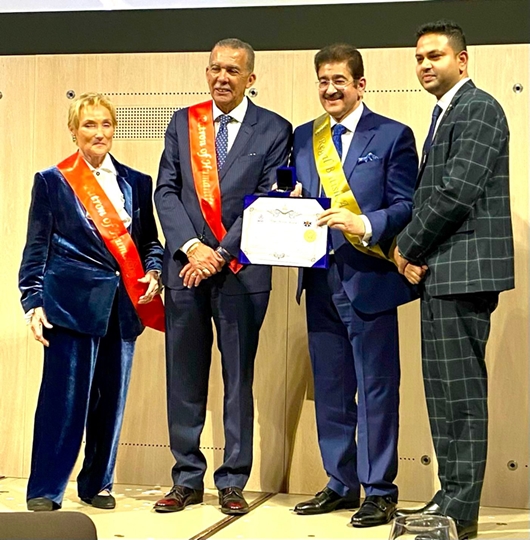 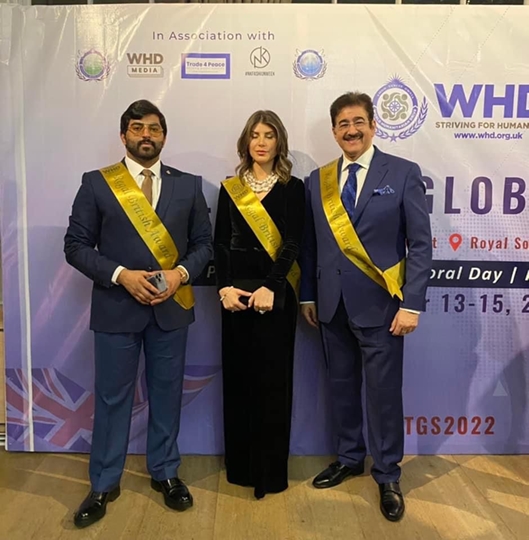 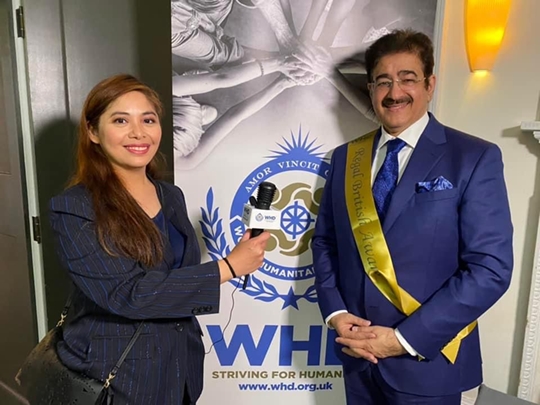 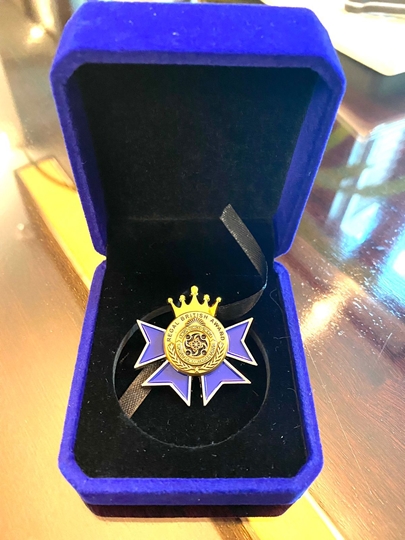